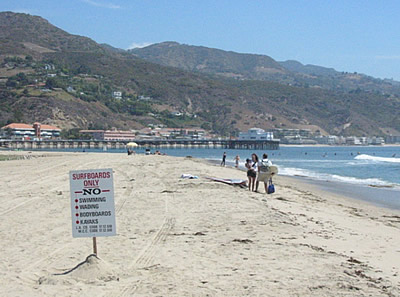 The City of Malibu is assessing the viability of groundwater injection as a means of disposing of highly treated effluent from a centralized wastewater treatment facility. The centralized treatment facility would receive wastewater flows from the Civic Center area of Malibu in phases that are stipulated as part of an agreement between the City and the Los Angeles Regional Water Quality Control Board. The assessment is based upon a combination of field investigations, hydraulic testing and groundwater flow modeling.

MMA conducted modeling analyses for this study to evaluate the impacts of proposed subsurface injection of treated disinfected wastewater into deep coarse-grained alluvial deposits on groundwater levels and directions of groundwater flow in the alluvial aquifer that lies along Malibu Creek and Lagoon in the Civic Center area of Malibu. Injection capacity was evaluated using groundwater modeling optimization modeling. Density dependent modeling was done to evaluate the position of the salt water / fresh water interface in subsurface alluvial deposits. 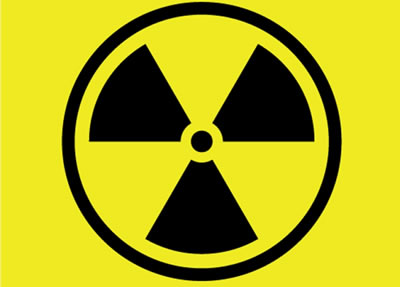 One of the sites was located in coastal plain deposits near the border with South Carolina and the other in a Triassic sandstone/mudstone basin in the central part of the state.

The sites were evaluated as part of program to develop a low-level waste repository for a compact of eight states in the southeastern United States. Flow models constructed for each site utilized the MODFLOW computer code and were designed to predict critical groundwater flow paths away from the planned facility. 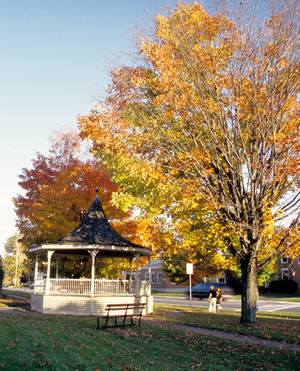 Groundwater flow and solute transport modeling studies were completed in support of the hydrogeologic analyses required by the Vermont Department of Conservation for the Randolph, Vermont municipal landfill.

A three-dimensional groundwater flow model was constructed and calibrated with hydrogeologic data collected for the study. The solute transport analyses involved simulation of a series of hypothetical scenarios in which the landfill liner was assumed to leak.

The transport analyses were then used to predict the possible effect of the landfill on nearby ground and surface-water quality.

Putney Paper Company, Putney, Vermont — Developed three-dimensional groundwater flow and advective transport models of the Bofors-Nobel Superfund site in Muskegon, Michigan. The Bofors site used a system of extraction wells to maintain a capture zone down-gradient of abandoned waste lagoons. The models were used to determine the efficiency of the existing purge system and to evaluate new designs. In addition, the models were used to evaluate possible contamination from a landfill that was to be constructed as part of the remedial design and placement of extraction wells near the site.

Lake County Landfill , Ohio — Constructed groundwater flow model to estimate the hydrogeologic effects of stream rerouting near a landfill borrow area in northeastern Ohio. The model was also used to determine the effects of the proposed stream rerouting on water levels in private wells near the landfill.